Nigel is a director and specialises in commercial property including the sale and purchase of freehold and leasehold properties, acquisitions of development land and landlord and tenant matters. Nigel also deals with private client work.

Nigel is an accredited member of Solicitors For the Elderly.

Away from the office Nigel has a passion for both motorbikes and cars, scuba diving and holidaying in the sunshine. 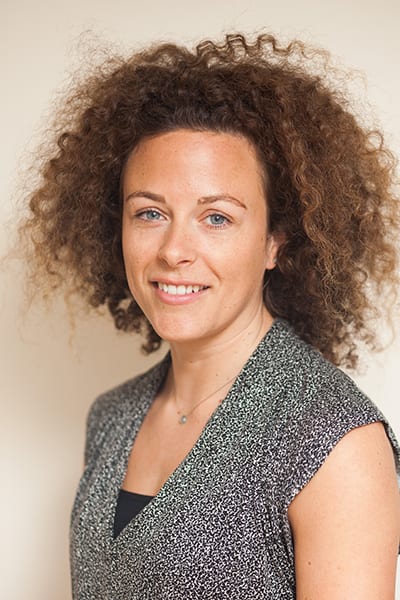 Born and raised in the local area Vanessa is a Director who qualified in 2015 and deals in commercial and residential property as well as private client work.

Before beginning her training contract at the practice Vanessa was a real estate paralegal at city firm Eversheds.

Vanessa is an affiliate member of Society of Trust and Estate Practitioners (STEP) and a Dementia Friend.

Outside of work Vanessa enjoys travelling, keeping fit and gymnastics.

Julia is a Paralegal and deals with Probate, Lasting Powers of Attorney and Elderly Client Affairs. She also has considerable experience of applications to the Court of Protection in respect of persons for whom Nigel Pullen or Vanessa Pullen has been appointed Deputy by the Court of Protection.  When not in the office, Julia enjoys reading, walking, tennis and is married with two grown up daughters. 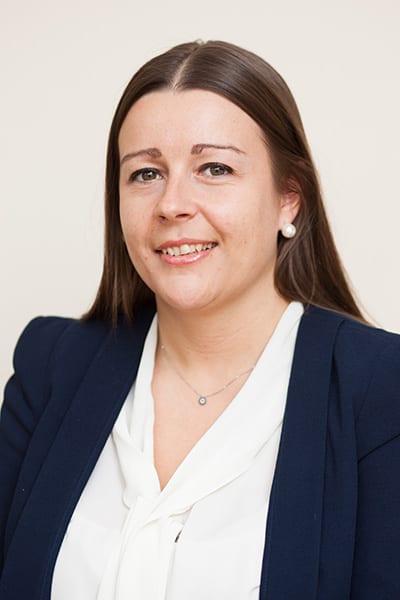 Stephanie joined the Practice in 2007 as a Secretary. Stephanie is a qualified Associate of the Chartered Institute of Legal Executives and now deals with a variety of matters including residential conveyancing, new build properties and also commercial matters such as Landlord and Tenant. Stephanie was recently married and likes to bring her dog, Bandit to do the shredding!

In her spare time, she enjoys going to the gym, watching football and socialising with friends.

Anthony joined the firm in 2018 as a Trainee Solicitor and has now completed his Training Contract, qualifying as a Solicitor in September 2019. Anthony has qualified into the Commercial and Residential Property areas and also deals with Private Client work.

Prior to joining, Anthony enjoyed a career in the Royal Navy as an Aircrew Officer before a sporting injury prematurely ended his career. 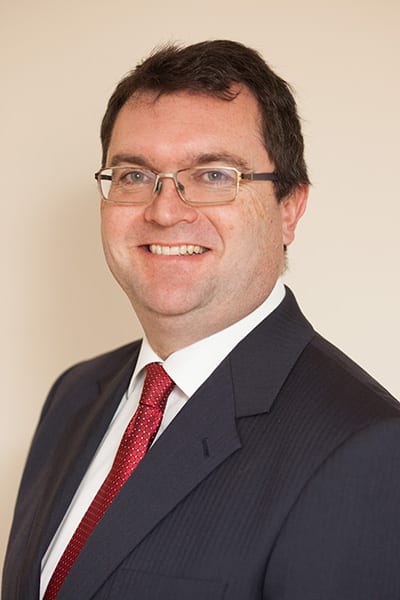 Paul was appointed as Finance Director in January 2016 and maintains the accounts for the practice. He is based in the office on a Tuesday and Friday. Paul is a qualified Chartered Certified Accountant and also holds the Accounting Technician qualification.

Paul’s interests away from the office include church activities, amateur dramatics and cricket, where he is often found impersonating a duck. He is married to Mary Louise and has four lovely children. In his spare time he campaigns for world peace.

Maria, another very experienced Legal Secretary, having started as an office junior in 1988. She came to Davies Partnership in 2015 and supports both Julia Beard and Nigel Pullen. She is married and has a very ‘sporty’ son. She can be found at the side of Rugby pitches during the winter and Cricket pitches during the summer (and supporting the Clubhouse bar). When time permits she enjoys socialising with friends.

Debra has returned to Davies Partnership after almost 20 years. She supports Stephanie and Vanessa in the Conveyancing and Wills and Probate departments. Debra is married with 3 daughters and 1 grandson who all live locally. Outside of work she enjoys looking after her grandson, travelling, walking the dog and socialising with friends.

The finances and management of the practice are under the wing of Jane who qualified as a Fellow of The Institute of Legal Accounts Managers in 1992 . Jane has extensive knowledge and experience of the Solicitors Accounts Rules, which is critical to the efficient managing of any Solicitors Practice. Jane is a keen gardener and uses her skills to manage a splendid array of plants in her office, which resembles a jungle!

Bethany has had many years of experience as a secretary, receptionist and personal assistant. She is predominantly secretary to Anthony Booth, but assists all the solicitors in the office when needed. She lives with her boyfriend and three cats, and in her spare time enjoys keeping fit. She also has her own cupcake business so can often be found in the kitchen baking up a treat! 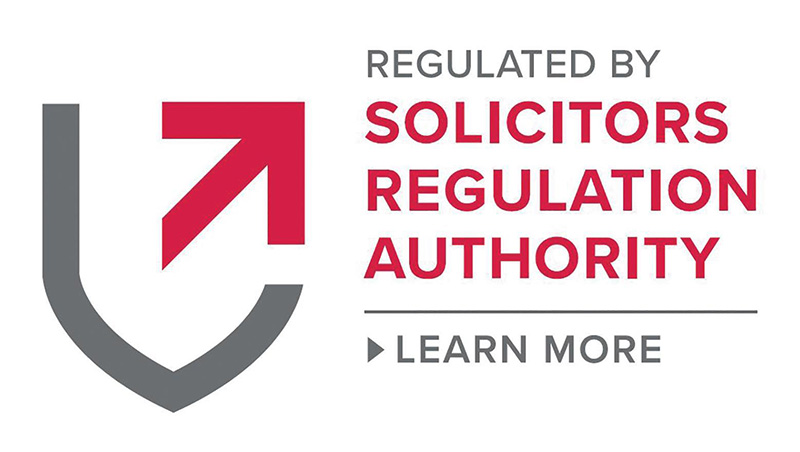 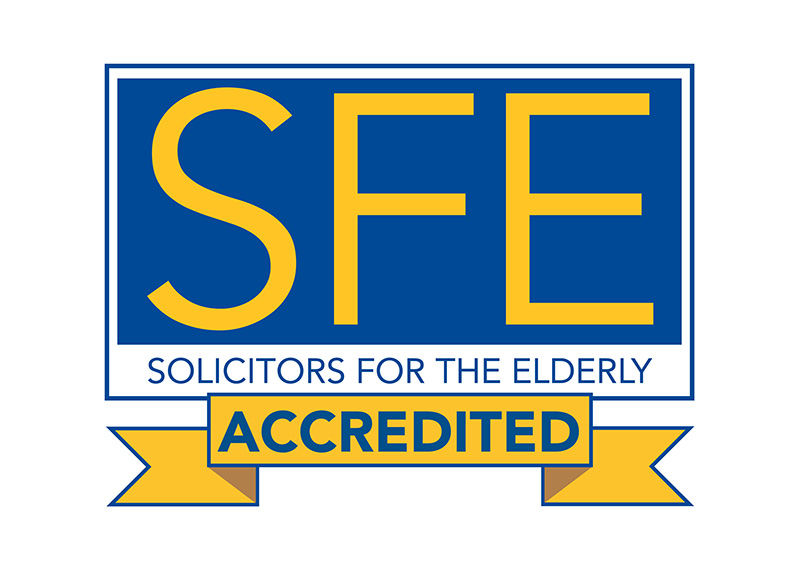 Pullen Davies Solicitors is the trading name of Nigel Pullen Solicitors Limited which is authorised and regulated by the Solicitors Regulation Authority No. 620627

Top
We use cookies to ensure that we give you the best experience on our website. If you continue to use this site we will assume that you are happy with it.Accept